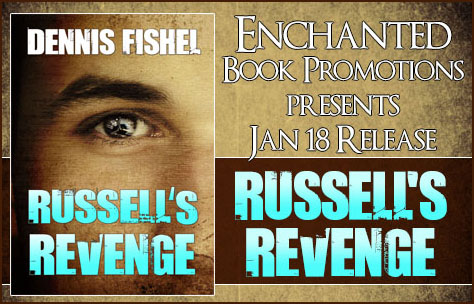 We’re setting up a release blitz for YA humor “Russell’s Revenge” on January 18. 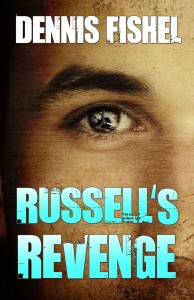 Fate has been messing up Dennis’s life for as long as he can remember. It was Fate that decided Russell Folmer—the biggest, ugliest, and meanest kid on earth—would live only two houses south of Dennis’s. Fate was also responsible for making Russell the same age and placing him in the same school. So who else but malicious Fate would arrange for Russell to be in the wrong place at exactly the wrong time when the bombs crafted from the only product a dog manufactures fell from Dennis’s experimental kite? Now, with dog dumplings decorating Russell’s extremely large and angry face, it looks as though Dennis’s days of successfully dodging the well-known bully are over. As the sound of Russell’s pounding feet gets ever closer, two questions flare up in Dennis’s panicked mind like neon in the blackness of a cave: What has he done to make Fate hate him so much, and how is he going to get out of this fix?

Owned and managed by dogs for most of his life, Dennis shares a home on Washington’s Olympic Peninsula with his four-legged boss, Sally. Together they pursue their interests in wooden boats, fly fishing, chasing down obscure historic sites, and hiking to remote places just for the fun of it.