Scheduling Deluxe Tour for On The Run

We’re scheduling a tour for romantic suspense “On The Run”. The tour runs from February 25 to March 25. 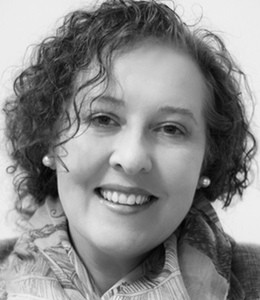 One Response to "Scheduling Deluxe Tour for On The Run"