Scheduling Tour The Boy Who Spoke to Stars 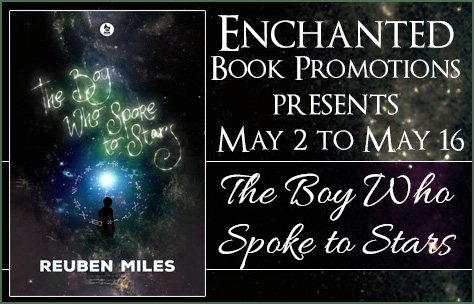 We’re scheduling a tour for YA urban fantasy “The Boy Who Spoke to Stars”. The tour runs from May 2 to May 16.

We’re setting up book reviews, book excerpt posts, giveaways and guest posts for during the tour. 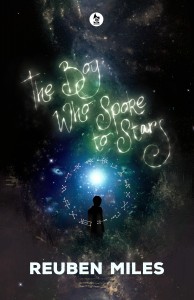 Title: The Boy Who Spoke to Stars

Book 1 of The Astral Strings Series

Nothing has been right in Kasper’s life for quite some time. Then the eclipse comes, and his father is stolen away. When the police arrive, instead of trying to help, they drag off his mother too. Down at the station later, the desk sergeant claims to know nothing about Kasper’s mum, and insists that the detective who arrested her doesn’t exist.

Loki, Kasper’s cousin, is the only one who really understands him. Her parents promise to keep him safe until his mum and dad return, but soon they are gone as well. There’s no-one for Kasper and Loki to turn to – except Tenrō, a dangerous older boy who knows more than he should, and claims to be a star…

As they set off into the night, they have no way of knowing what they will have to face. The secrets they are about to uncover will change their lives. Their actions will seal the fates of every living thing in the universe.

Somewhere in the dark, the truth is waiting. And the stars are watching. 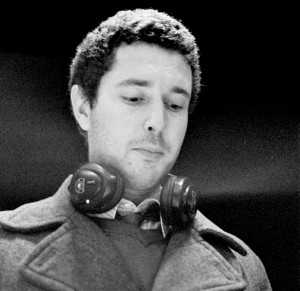 Reuben Miles grew up in London until his parents decided that they needed fresher air. They bundled themselves up and drove to Devon, which is in the South West of UK. He spent the rest of his childhood climbing trees and telling stories and writing music in a tumbledown cottage with friends.

Reuben studied Artificial Intelligence and Psychology in Bristol, followed by a degree in Music and Engineering. In 2008 he moved to Brighton to play in a band. When it became clear that no one really wanted to listen to their music, he started working for Children’s Centres and writing stories instead.

Reuben is a dog person. He thinks that if you prefer cats there is probably something very wrong with you. Possibly the cat has brainwashed you, in which case it’s not really your fault, but you should seek help all the same.