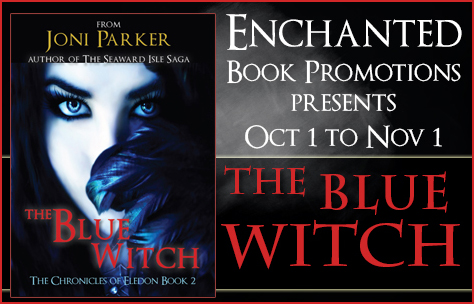 We’re scheduling a tour for fantasy “The Blue Witch”. The tour runs from October 1 to November 1. 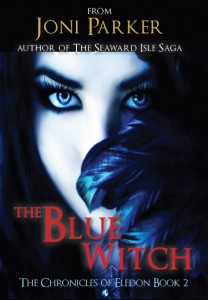 Under the rule of King Arthur, Alex finds the mortal world far from what she’d imagined, and the mortals are less than hospitable.  Accused of being the “Blue Witch,” Alex is sentenced to die for treason and has been implicated in the mysterious death of one of Arthur’s noblemen by seemingly magical means.  With help from unexpected sources, she escapes and returns to Eledon, where civil unrest and the threat of war looms.  Alex resumes her responsibilities as Keeper of the Keys for the Council of Elders, but must execute a series of quests to prove her abilities to handle the magical Keys of Eledon.  But are her efforts enough to save the Elves from Civil War? And can she commute her own death sentence by finding the Holy Grail? 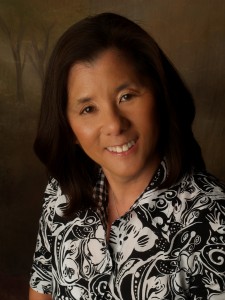 Born in Chicago, Illinois, Joni’s a city-girl, raised in the heart of the city.  So, when her first grade class took a field trip to the Museum of Science and Technology, she was fascinated by the chicken farm where there were live chickens and chicks hatching from eggs under a light.  Like the other students in class, she wrote a report, but hers was selected to be in the school newspaper.  Her first published article!  Joni’s writing continued with short stories until the eighth grade in Phoenix, Arizona when she won second prize in a short story contest and an honorable mention for a poem.  After that, she developed a writer’s block and couldn’t write another short story or poem for the next 45 years.  Talk about a writer’s block!  Now, it seems she can’t stop writing and has retired from work to write.  “The Blue Witch” is her fifth published novel and the second book in “The Chronicles of Eledon” series.