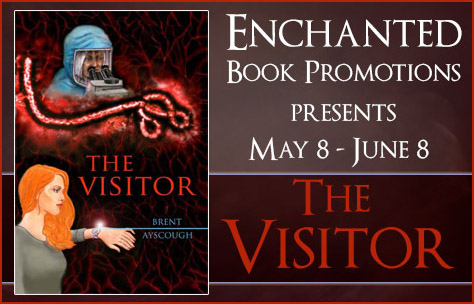 We’re scheduling a tour for science fiction “The Visitor”. The tour runs from May 8 to June 8. 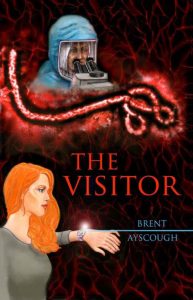 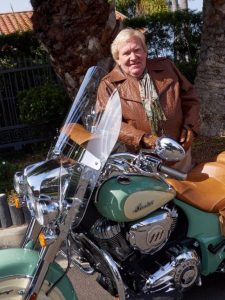 2 Responses to "Scheduling Tour The Visitor"