We’re scheduling a release blitz for YA “Monsterland” on October 15. 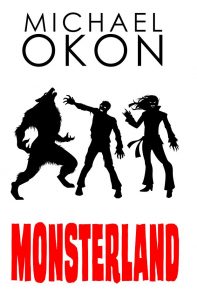 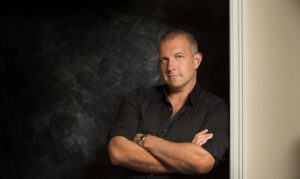