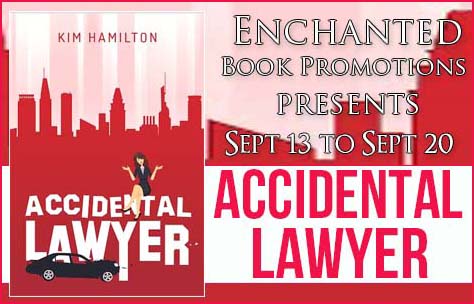 We’re scheduling a tour for crime fiction “Accidental Lawyer”. The tour runs from September 13 to September 20.

We’re setting up book reviews and promo posts for during the tour. 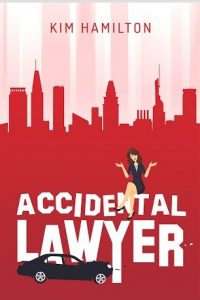 Set in the brilliant and diverse city of Baltimore, Accidental Lawyer, is a humorous, often irreverent portrayal of the dubious practice of personal injury law. Jessica Snow has a crisp new law degree, a grinding ambition, and a pesky moral compass that is often at odds with her new job as an ambulance chaser. Her face and name appear on billboards and buses throughout the city, and if that isn t enough to embarrass her mother, there s a television commercial in the works. Her elevated status has her wrangling with a local mob boss, duping a drug dealer, and confronting phony clients. With the help of her bold and brassy sidekick, Kari, Jess develops a remarkable proclivity for this ignoble profession by wrapping up difficult cases and finding new business in unexpected places. When trumped-up murder charges are brought against her boss, she faces her biggest challenge yet tracking down a killer. Along the way, Jess builds a new kind of family for herself, her own tribe, made up of friends, colleagues and clients, many of whom are sure to raise eyebrows at her mother s dinner table. 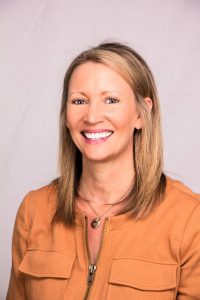 KIM HAMILTON was born in the D.C. suburbs and currently resides outside of Baltimore, Maryland with her husband, where they raised their two daughters. After beginning a legal career in real estate, an unusual set of circumstances thrust her into the family’s personal injury law firm. She spent ten inglorious years there as an ambulance chaser—an experience from which she has almost fully recovered. Accidental Lawyer is her first novel.