We set up a book tour for horror “Cinnamon Tea”. The tour runs from August 18 to August 25. 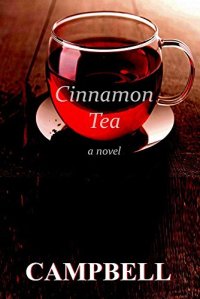 Jessie, grandmother, Annella, uncles T.C. and Jerry Lee) must work together to save their girls. The sweet aroma of cinnamon tea is prominent throughout this tale. It is so inviting, but it can also be deadly. Cinnamon Tea is a story of loss, a story of new discovery, a story of anger, a story of terror, a story of love and a story of closure. Are you drinking the tea? 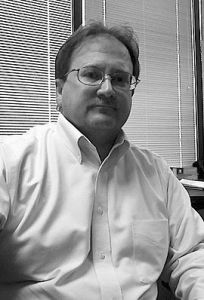