Book Tour The Son of Light Book 2: The M.B.S. Guild 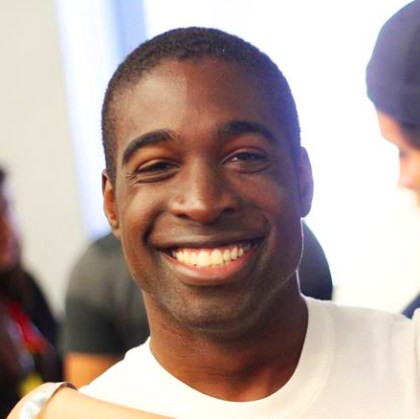