We set up a deluxe tour for historical paranormal romance “His Ruthless Bite”. The tour runs from April 15 to May 15. 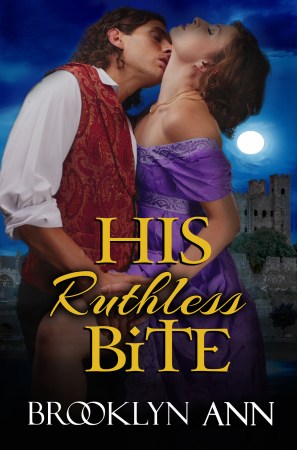 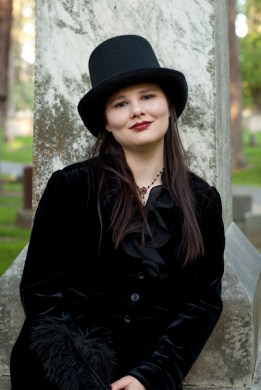