We set up a deluxe book tour for historical crime fiction “Mercy Row Retribution”. The tour runs from May 16 to June 16. 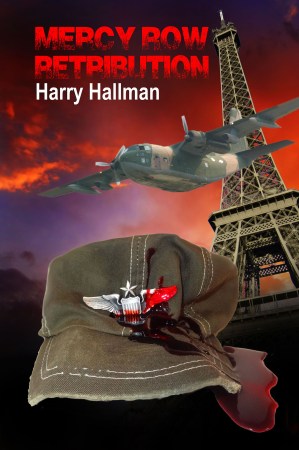 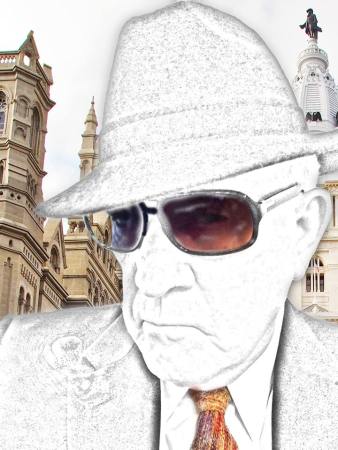