Release Blitz Only an Earl Will Do

We set up a release blitz for regency romance “Only an Earl Will Do” on July 25. 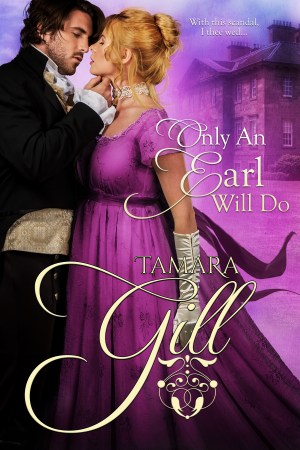