Scheduling Tour for The Son of Light Book 1: Rebirth 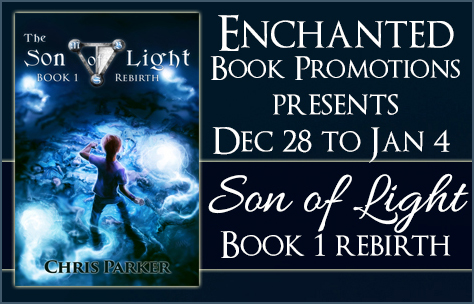 We’re scheduling a tour for “The Son of Light Book 1: Rebirth”. The tour runs from December 28 to January 4.

We’re setting up book reviews, author interviews, and promo posts for during the tour. 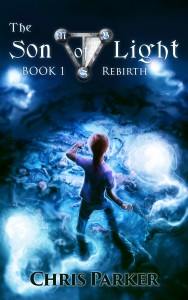 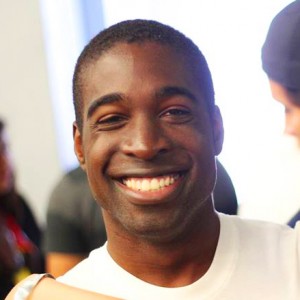