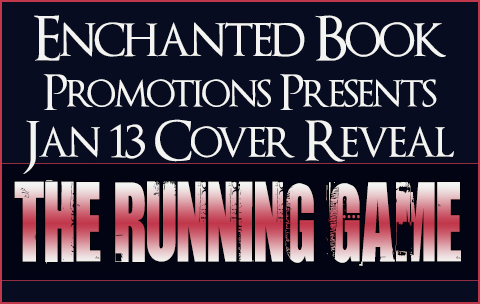 We’re scheduling a cover reveal party for dystopian “The Running Game” on January 13.