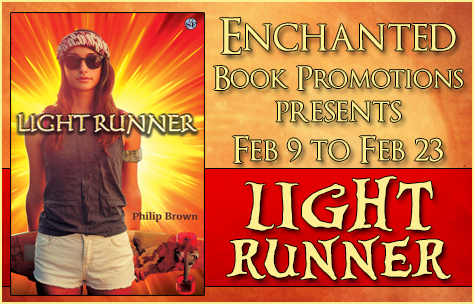 We’re scheduling a tour for YA contemporary fantasy “Light Runner”. The tour runs from February 9 to February 23.

We’re setting up book excerpt posts, author interviews, promo posts and giveaways during the tour. The giveaway will be for an eBook copy of “Light Runner”. 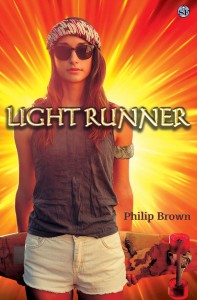 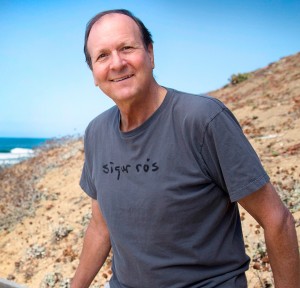