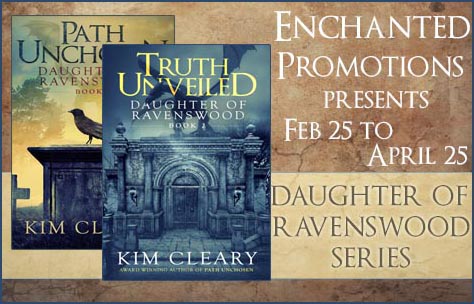 We’re scheduling a tour for urban fantasy / paranormal suspense “The Daughter of Ravenswood” series, existing of two books. The tour runs from February 25 to April 25.

We have .pdf, .epub and .mobi copies of both books.

If you want to host reviews, please pick two separate dates if you want to review both books: one date for the first book, and one for the second. 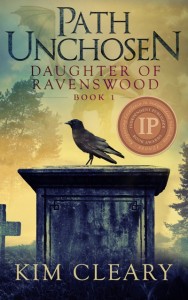 When eighteen-year-old Judy Hudson discovers she’s a necromancer and sees firsthand the pain her powers can cause the dead, she wants to deny who she is. The zombie plague is long over. She wants to find a more normal life, a challenge when a beautiful, otherworldly man who claims to be her guardian saves her life.

But as Judy tries to set right the harm she inflicted on the spirit she raised, new zombies attack–zombies raised from among the long-time dead. Someone else just like her is out there, and he’s not trying to set anything right.

Now, to save her own life and protect the innocent inhabitants of the nearby town who’ve become her friends, Judy must figure out who’s raising the dead and why. She must also learn to control the darkness inside her–a seductive darkness that promises her power beyond her wildest dreams. 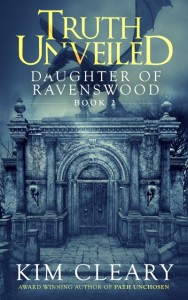 Meagan Greystone, a new necromancer who grew up orphaned and homeless, has finally discovered a community where she belongs. But as she settles in at Ravenswood Manor, her ancestral home, a strange voice in her head unravels her newfound peace.

The source of the unsettling communication is Quintus, Meagan’s distant ancestor, known for his brutality and incredible power. When she attempts to enlist her father’s help by raising him from the dead, it’s Quintus who regains a foothold in the land of the living. Now reborn, he vows to obliterate everything Meagan treasures unless she joins him in his quest for power.

Meagan must overcome the heartbreak of unimaginable betrayal and fight in the face of a seemingly hopeless situation. Will she find the strength she needs to defeat the power of darkness and save the people and home she has grown to cherish? 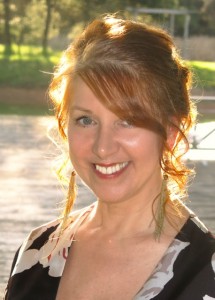 Kim Cleary is the award-winning author of Path Unchosen, the first title in the Daughter of Ravenswood series, which earned a bronze IPPY award in 2015. She grew up in Birmingham, United Kingdom, studied medieval history and psychology at Adelaide University in Southern Australia, and has worked all over Australia and in London.

Forced to leave a successful career in marketing after multiple sclerosis damaged her hands and prevented her from typing, Cleary learned how to write using voice software.

A self-described chocoholic, Cleary loves writing, gardening, cooking, playing with her dogs, and spending time with friends. She lives with her husband and two dogs, an adorable cocker spaniel and a mischievous moodle, in Melbourne, Australia.

8 Responses to "Scheduling Deluxe Tour for Daughter of Ravenswood"