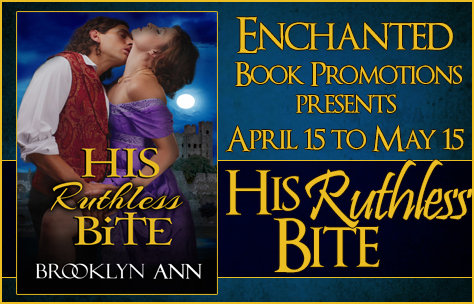 We’re scheduling a tour for historical paranormal romance “His Ruthless Bite”. The tour runs from April 15 to May 15.

We’re setting up book reviews, author interviews, promo posts and giveaways. Giveaway would be for a $25 Amazon gift card. 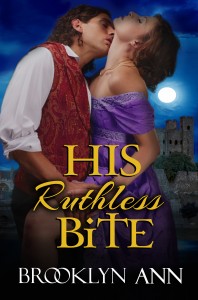 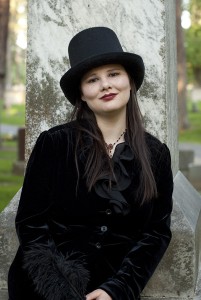