Scheduling Tour for The Resistance: Leprechaun 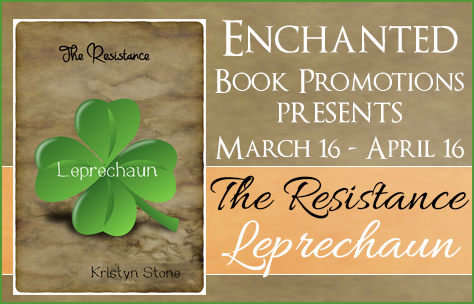 We’re scheduling a tour for YA fiction “The Resistance: Leprechaun”. The tour runs from March 16 to April 16.

We’re setting up book reviews, book excerpt posts, author interviews, character interviews and guest posts for during the tour. There will also be a giveaway for a paperback copy of Leprechaun and the second book in the series. 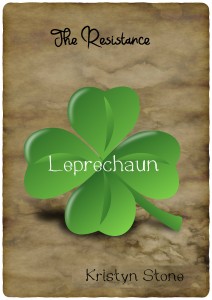 One Response to "Scheduling Tour for The Resistance: Leprechaun"