Scheduling Release Blitz Nothing Is Lost in Loving 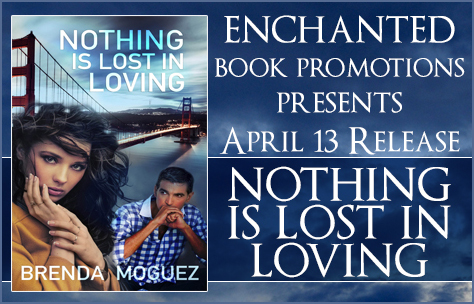 We’re setting up a relase blitz for women’s fiction “Nothing is Lost in Loving” on April 13. 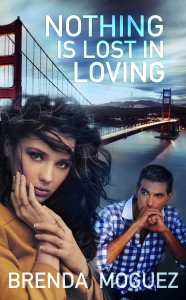