Scheduling Release Blitz for Dueling with the Duke

We’re scheduling a release blitz for historical romance “Dueling with the Duke” on April 25. 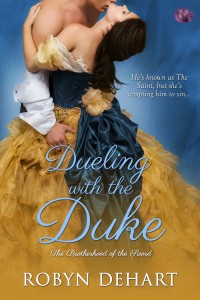 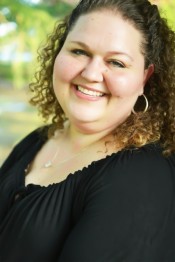