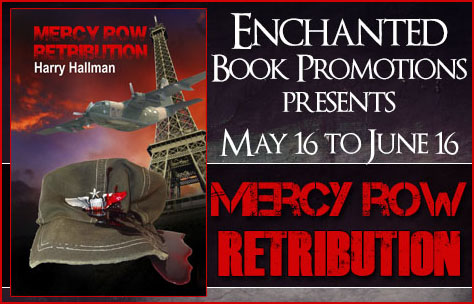 We’re scheduling a tour for historical crime fiction “Mercy Row Retribution”. The tour runs from May 16 to June 16.

This is the third book in the series. We have .pdf, .epub and .mobi copies of this book, and the previous two books in the series. 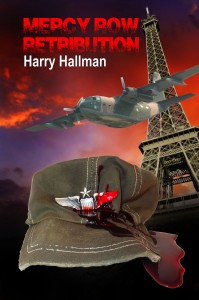 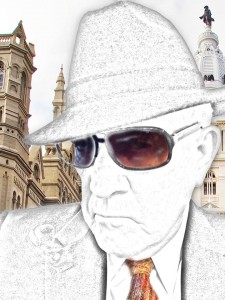