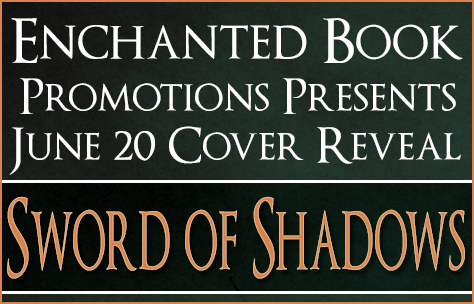 We’re scheduling a cover reveal blitz for fantasy “Sword of Shadows” on June 20.

Please let us know if you’d like to participate in this cover reveal blitz. 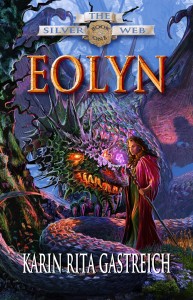 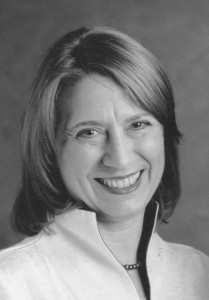