Scheduling Tour Running The Coast For A Cure 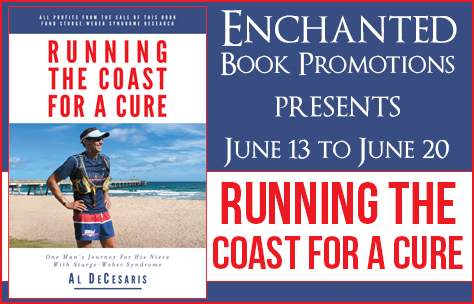 We’re scheduling a tour for nonfiction / memoir “Running The Coast For A Cure”. The tour runs from June 13 to June 20.

We’re setting up book excerpt posts, promo posts, author interviews and giveaways for during the tour.

Please let us know if you’d like to participate in this tour. 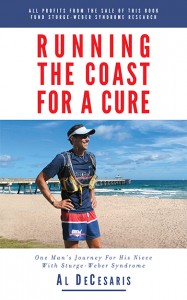 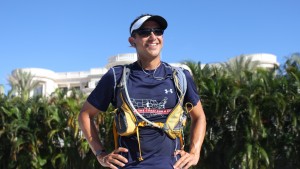