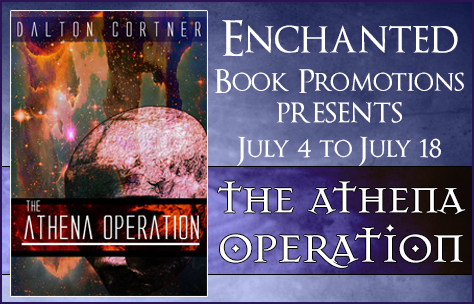 We’re scheduling a tour for science-fiction “The Athena Operation”. The tour runs from July 4 to July 18. 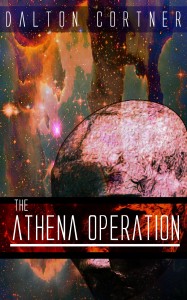 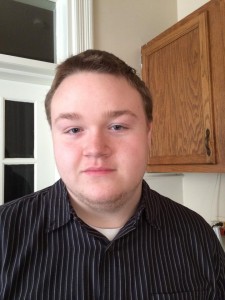