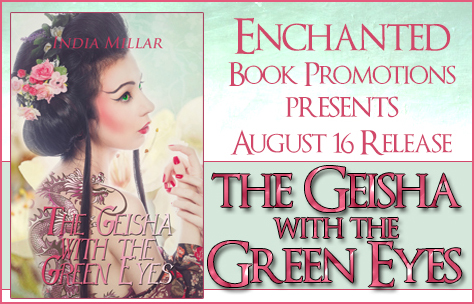 We’re setting up a release blitz for historical romance “The Geisha with the Green Eyes” on August 16. 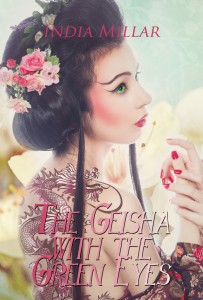 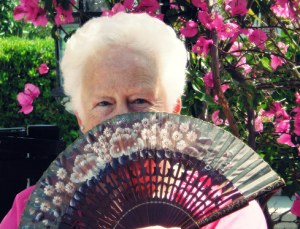 One Response to "Scheduling Release Blitz The Geisha with Green Eyes"