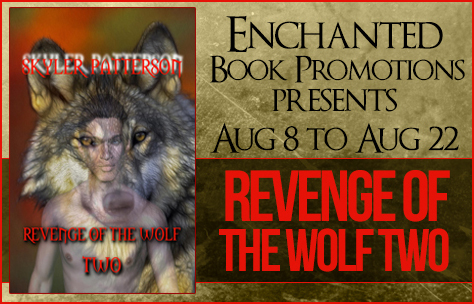 We’re scheduling a tour for paranormal romance / horror “Revenge of the Wolf Two”. The tour runs from August 8 to August 22.

We’re setting up book reviews, book excerpt posts, author interviews and giveaways. Giveaways would be for eBook copies of the book. 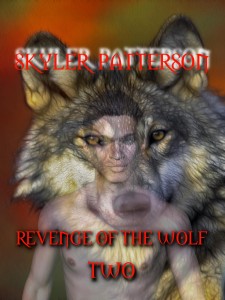