Scheduling Tour Don’t Have Your Cousin Watch Your Man 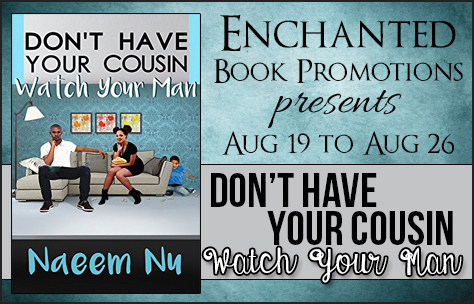 We’re scheduling a tour for urban romance / erotica “Don’t Have Your Cousin Watch your Man”. The tour runs from August 19 to August 26.

We’re setting up promo posts for during the tour. 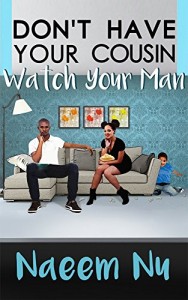