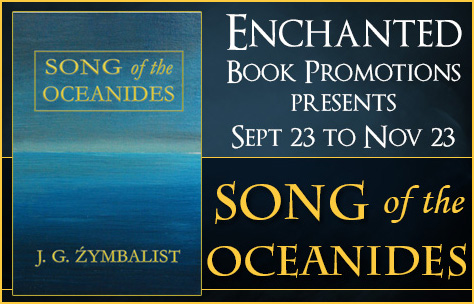 We’re scheduling a tour for YA/NA fantasy/steampunk “Song of the Oceanides”. The tour runs from September 23 to November 23. 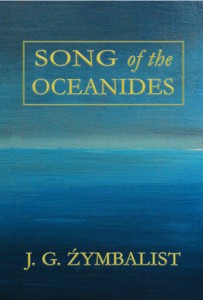