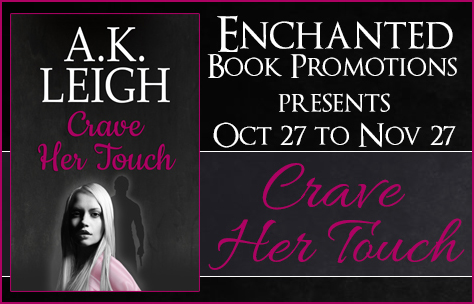 We’re scheduling a tour for romantic suspense “Crave Her Touch”. The tour runs from October 27 to November 27. 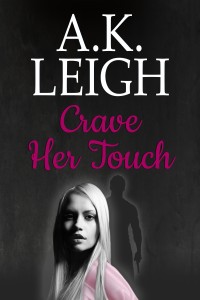 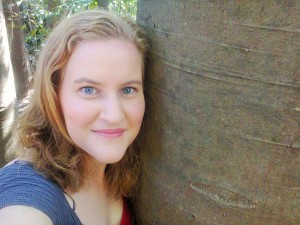