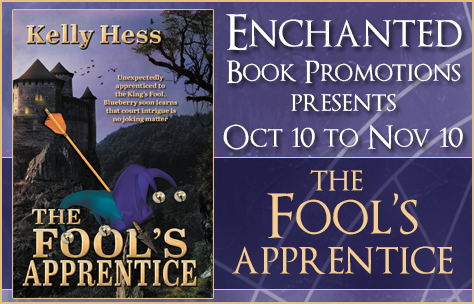 We’re scheduling a tour for YA Fantasy “The Fool’s Apprentice”. The tour runs from October 10 to November 10.

We’re setting up book reviews, book excerpt posts, author interviews, promo posts for during the tour. We have .pdf, .epub and .mobi copies for reviewers. 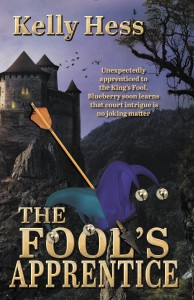 In the kingdom of Dragon’s Launch, young Denrikk’s aspirations of becoming a knight are dashed when he is instead apprenticed to the king’s fool. Embarrassed and devastated that his new position will ruin all hopes of winning the hand of the girl he loves–the princess Alendria– Denrikk reluctantly begins training under his new master, Fumbles, the king’s aging fool. He quickly learns, however, that being a fool in Dragon’s Launch is much more than juggling and laughing like a hyena.
But when a shocking murder within the castle walls shakes the palace, all evidence points toward Denrikk. Now, with his new skills, a bit of luck, and the help of some unlikely friends, the fool’s apprentice must race to prove his innocence, all while evading capture. 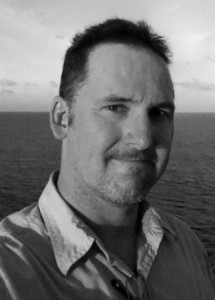 Kelly Hess is the author of the BlackMyst Trilogy. Kelly grew up with a love of reading science fiction and fantasy which inspired him to write his own books for young readers. He lives in Vacaville, California with his wife and son where he is currently working on his next adventure.