Scheduling Tour A Stranger in France 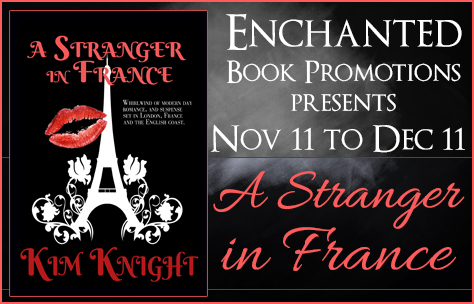 We’re scheduling a tour for romantic suspense “A Stranger in France”. The tour runs from November 11 to December 11. 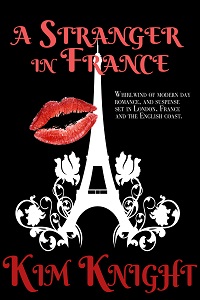 Title: A Stranger in France

In A Stranger in France readers are taken on a fast paced, modern day romantic journey, that spans between the city of  London, the glitz and glam of France, and the  beautiful English coast in a gripping romantic  story, between two complete strangers with enough suspense to keep you on the edge of your seat turning pages.

When career driven and successful thirty- two year old London born Kate Brown faces hard times in her marriage, she confides in her best friend Tanya Adams in Marseille southern France. Kate makes a bold move and spends two weeks in Marseille away from her husband in London. Her path crosses with tall, dark, devilishly handsome and wealthy Nicholas D’Coix. An immigrant to France from the Ivory Coast west Africa as a young boy, who turned himself around and built up an empire of wealth as a hustler and money maker, and now one of Paris’ top three entrepreneurs. In a whirlwind of sexy, lustful romance Nicholas and Kate fall in love. Kate returns to London to a few surprises of her own, and still very much in love with Nicholas as she makes yet another bold life changing move. Touching on real life issues these two strong characters battle it out against all the odds in the name of love, across the UK and France. 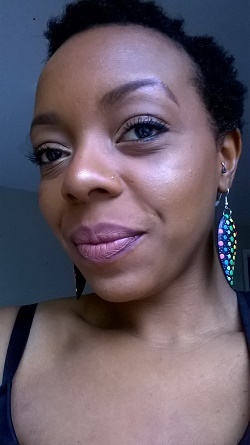 Kim is 33, from London in the UK. She’s a qualified teacher and mother to a beautiful toddler. As a reader, she’s head over heels in love with romance, historical fiction, crime fiction, African- American, suspense, and thriller genre books. After submitting three chapters of a romance /suspense novel she was writing to a USA based publisher in 2016, she scored her first publishing contact. A Stranger in France is her first romance novel. Her second romance novel will be released Christmas 2016. As a writer, Kim likes to create stories with the general romance, romantic- suspense and crime/thriller genres.

Kim also writes beauty and book related articles published in Love Life, Live Magazine. When she’s not reading or writing novels of her own,  her other passions include practising  her French, fashion and spending time at her sewing machine dress making,  watching make –up and beauty  tutorials on YouTube, letter writing and being a mum.