Scheduling Deluxe Tour Forever There For You 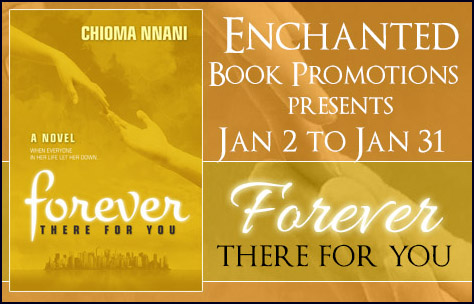 We’re scheduling a tour for “Forever There For You”. The tour runs from  January 2 to January 31. 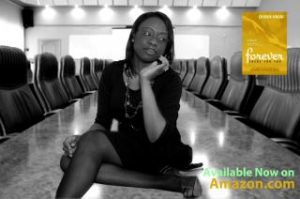