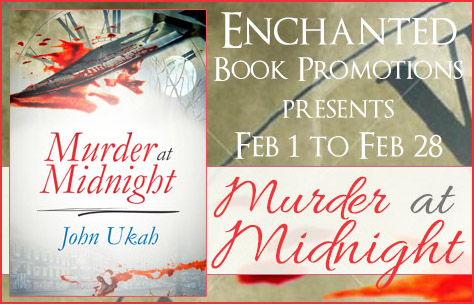 We’re scheduling a tour for “Murder at Midnight”. The tour runs from February 1 to February 28. 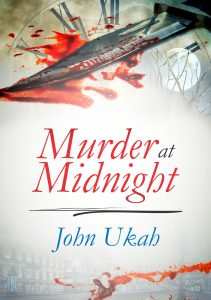 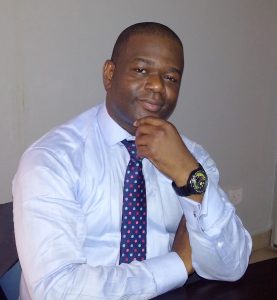