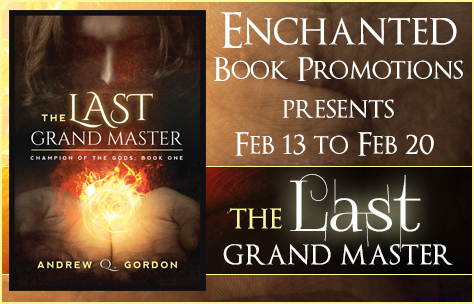 We’re scheduling a tour for scifi / fantasy “The Last Grand Master”. The tour runs from February 13 to February 20.

We’re setting up guest posts and book excerpt posts during the tour. 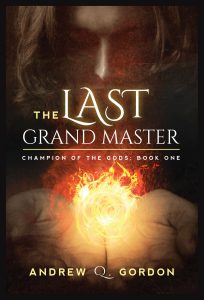