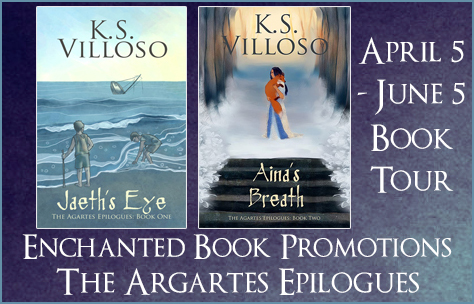 We’re scheduling a tour for epic fantasy series “The Agartes Epilogues”. The tour runs from April 5 to June 5. The series exists of three books. If you wish to review all three books, please choose separate dates for each review. 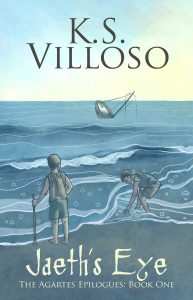