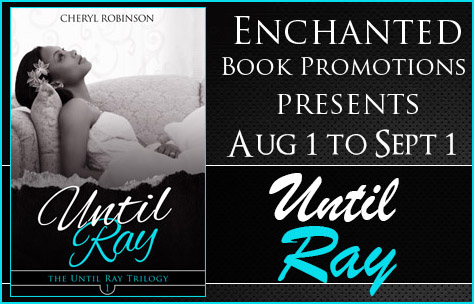 We’re scheduling a tour for women’s fiction “Until Ray”. The tour runs from August 1 to September 1. We’re setting up book reviews, book excerpt posts, author interviews, character interviews, promo posts and giveaways for during the tour. 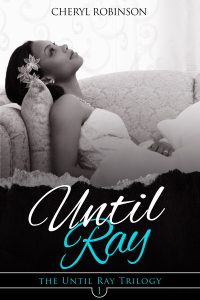 Two people in the same city but worlds apart.

Until Ray is an unconventional love story of how two young people transitioning into adulthood find each other and develop a bond that will be tested through three decades.

Ray lives in northwest Detroit in a four-family flat with his mother. When he’s not at home, Ray’s either at the mall selling women’s shoes or in the club. In both places, he’s focused on one thing—picking up women. Dissatisfied, dysfunctional, and leagues behind his peers, Ray’s ready for a change but isn’t sure how to make it happen.

At twenty-four, Sarita has an MBA, is a CPA, and works in upper-level management at GM. But all that success comes at a cost: she’s lonely and craves the one thing she’s never had—attention from men. Until now. Dr. Graham Emerson wants to marry Sarita, and her parents expect her to, but Sarita isn’t convinced he’s the one for her. On a blind date, she meets Ray Saint and is immediately drawn in by his good looks and sense of humor. But his reputation for being a ladies’ man raises several red flags. Ray swears he’s changed. Is giving up a sure thing for a maybe worth the risk?

Set in the mid-eighties, Until Ray explores life and love through the lenses of colorism, classism, and family dysfunction. 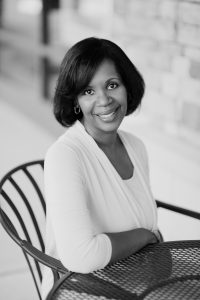 Cheryl Robinson was born in Detroit, Michigan, the youngest in a family of five. She grew up in Palmer Woods, a residential historic district that is now one of the settings in her forthcoming novel, Until Ray. For the past fifteen years, she has been busy writing contemporary women’s fiction. For  Penguin/NAL, Cheryl wrote six novels: If It Ain’t One Thing, It’s Like That, Sweet Georgia Brown, In Love with a Younger Man, When I Get Where I’m Going, and Remember Me. Cheryl is now an independent author and the owner of Rose Colored Books. With her company, she has published The One, Like Mom, and the forthcoming Until Ray Trilogy.

To learn more about Cheryl and the Until Ray trilogy, please visit www.untilraytrilogy.com

One Response to "Scheduling Deluxe Tour Until Ray"