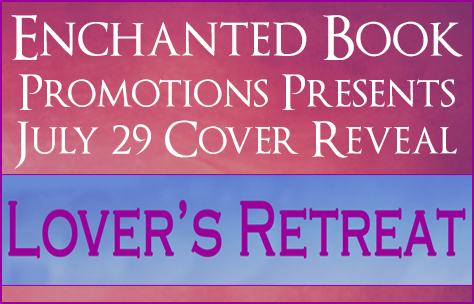 We’re scheduling a cover reveal blitz for romance novel “Lover’s Retreat” on July 29. Please let us know if you’d like to participate. There’s also a giveaway for 3 eBook copies of the book during the reveal.

Lover’s Retreat is book #2 of the Romance Set in Paradise Series of stand alone modern, steamy, suspenseful and romantic stories. All set in exotic locations around the world.

For thirty seven year old recluse Yasmin O’Neil, life feels like one crisis after another. Her husband left her five years ago, she starts to suspect she’s losing her hearing, and then her mother is diagnosed with cancer. When her mother passes away her fortune changes. Yasmin is fifty thousand pounds richer from her mother’s estate. Yasmin takes her fate into her own hands after years of being a recluse, she rediscovers herself at a spiritual retreat in Sri Lanka south Asia, before she plans to spend the next six months travelling around the world. In Sri Lanka, Yasmin’s path crosses with Michael Thomas, an army soldier on his own path of self discovery. With their luke warm initial encounter the pair don’t hit it off straight away. After some push and pull the two are finally on the same page. Their encounter turns from luke warm to a steamy sizzling hot.

In Lover’s Retreat two very different characters originally on different paths, embrace the need for change and companionship. Set in the back drop of paradise, palm trees and untouched nature of Sri Lanka, these two lonely souls gain more than just self discovery they gain a soul mate. 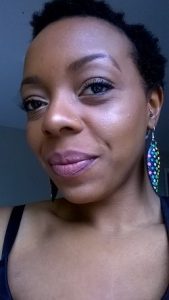