Scheduling Tour Just Off The Path 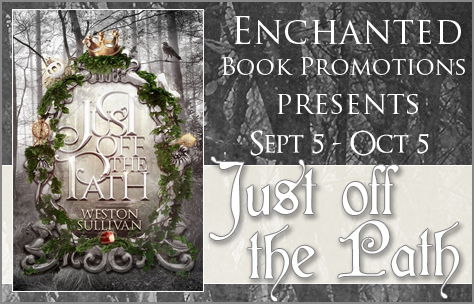 We’re scheduling a tour for fairytales / folklore “Just off the Path”. The tour runs from September 5 to October 5.

We’re setting up promos, book excerpts, book reviews and author interviews for during the tour. 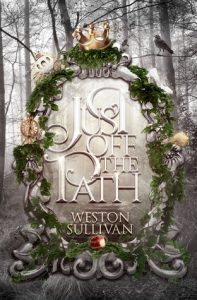