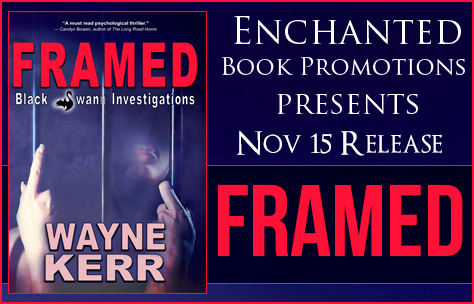 We’re setting up a release blitz for mystery / thriller “Framed” on November 15. If you want to participate, please contact us through email or comment below. 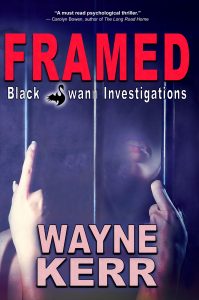 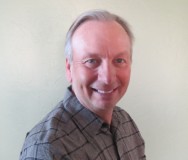