We’re scheduling a tour for historical fiction “Claretta Street”. The tour runs from April 23 to April 30. 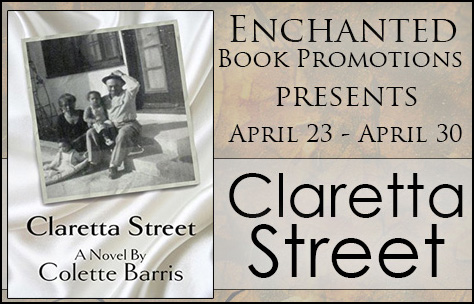 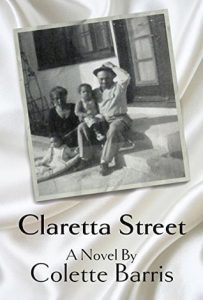 Claretta Street by Colette Barris is a novel of a generation, which follows four young girls affectionately known as the “Babies” as they weave through the turbulent sixties and Civil Rights, coming of age in the decadent and destructive eighties.

Why Claretta Street is Needed…

Today countless discussions on the peril of Black America proliferate in the media, academia, and among social scientists, propelling this continuous Greek tragedy into the main view of America and the world. However, the incendiary foundation and epoch of this unfolding disaster must be told and the veil of destruction exposed-the eighties. Claretta Street takes the reader on a ride of unbelievable clarity and cause, as Denise, in ancient griot form, becomes the voice of the diaspora both prophetic and naïve, stripping down in plain view the causes and emotions of a time of great hope and sadness to preserve through decadence and decline.

Claretta Street is the story of hope and change coupled with the unfortunate forces and juxtaposition of man’s inhumanity and struggle all the while seeking hope and love.

“Claretta Street is a classic in the making which depicts the voice and soul of Africans in America. Claretta Street by Colette Barris is a novel of a generation; gut wrenching, it leaves a knot in your throat wanting more.”
—Jackie Ferguson, daughter of famed Pan African nationalist Herman Ferguson 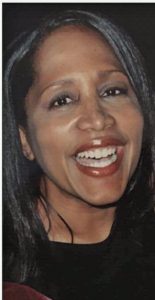 Writer Colette Barris is a graduate of the University of Southern California, a native of Pacoima, and the older sister of Emmy and Golden Globe nominated Black-ish creator/writer and 2017 Peabody winner Kenya Barris.

Get Claretta Street at Amazon.com, Vroman’s Bookstore, and Book Soup.