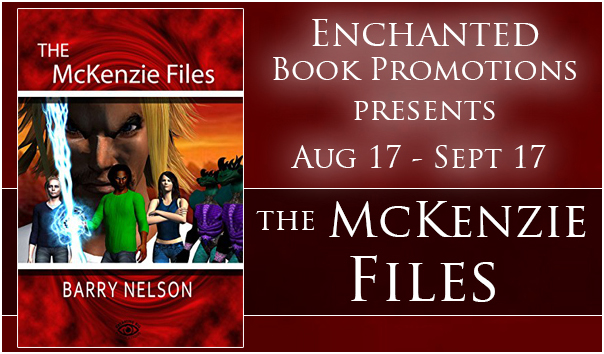 We’re scheduling a tour for science fiction “The McKenzie Files”. The tour runs from August 17 to September 17. 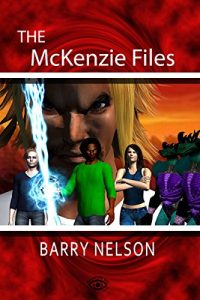 The United Protectorate is under attack by the Brelac, a bloodthirsty reptilian alien race bent on destroying humanity. A dark alliance between the Brelac and the Vendetta, a separatist organization, looms over the Protectorate. The Brelac’s onslaught brings forth the creation of the genetically engineered humanoid weapons called Reploids. Reploids are identical copies of real humans captured, killed, cloned, embedded with powerful psionic abilities, and programmed to serve the Brelac. They are untraceable and blend into human society so believably, the Reploids themselves do not know they are clones.

Colin McKenzie, part of a military team sent to a remote planet to investigate and capture a downed Brelac ship, turns on his commanding officer in an attempt to protect a shipwrecked band of Brelac soldiers. But he is captured and reprogrammed – along with two other arrested Reploids – to serve the government they were originally created to destroy.

The balance is upset when a weapon powerful enough to bring the Protectorate to its knees is about to be unleashed – and the Protectorate’s only hope of stopping it is the three Reploids. 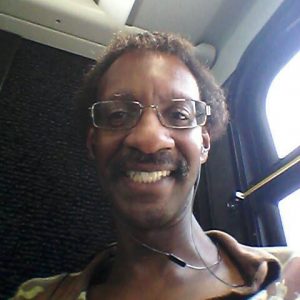 A Pennsylvania native, Barry K. Nelson has attended college and has worked at a variety of jobs, including retail and the corporate environment. Barry enjoys reading and gardening and is a fan of science fiction and horror movies, Marvel comic collecting, and the X-box gaming.

Barry has written several short stories, and his first book in the science fiction series, The McKenzie Files, followed by the sequels, Assassination Anxiety, Obliteration, and Maximum Deevor.

Barry is a member of Ning and Goodreads, can be found on Facebook, and can also be reached through Dreaming Big Publications..