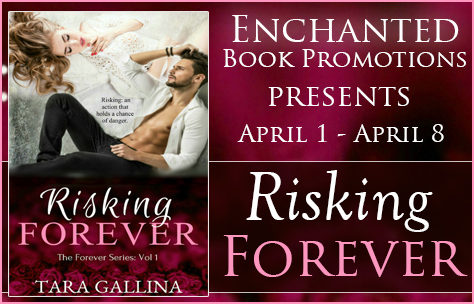 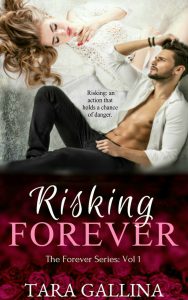 My best friend has been obsessed with Sebastian since our freshman year in college. She wants him to herself, which is fine by me. He’s a paycheck, a means to an end goal. He’s temporary. But he’s also tempting—the way he looks at me, the things he says, the way he touches me… If I’m not careful, I might do something I’ll regret. ~Ainsley Belle

THE FOREVER SERIES
At twenty, Ainsley knows it’s time to follow her own dreams and not the future her that was planned for her—a future she never wanted. Losing her job couldn’t have come at a worse time.
Sebastian Gianni isn’t the ideal boss, but he has a position to fill and Ainsley is desperate. The sexy twenty-two-year-old comes from money, owns a successful business, and graduates from college in three months. He has his life together in a way Ainsley could only dream.
No wonder her best friend is obsessed with dating him. Even his ex-girlfriend is determined to get him back, although threatening him seems like the wrong approach. Ainsley would be a fool to fall for the guy, too.
By no means, should she trust him. He has more secrets than anyone she knows, which makes her wonder if the mafia rumors about him are true. It doesn’t matter that he’s a good listener, and sweet and protective at times. That playful flirty side he shares with her alone means nothing. Right?
When a kiss turns into a secret romance neither can give up, Ainsley learns the truth about Sebastian’s corrupt family and why his ex-girlfriend won’t go away. A future together is near impossible and comes with a risk that could get them both killed—or give them everything they’ve ever wanted. 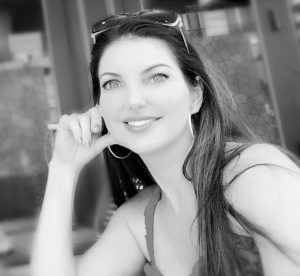 Tara Gallina grew up breathing the salty air in a small town near Clearwater Beach, Florida. The sun and sand were her playground, bathing suits and jean shorts her go-to wear.

After moving to Orlando, FL with her hubs, she left the workforce to enjoy motherhood and rekindled her love of writing. While romance is one of her favorite genres, she writes young and new adult and has a soft spot for retellings.

She has two furry writing companions who often steal her seat when she’s working: a mini shih-poo named Bella, and an exotic cat named Tigerlily but who answers to Kitty because the menfolk in the house like it better. Speaking of kitties, she is obsessed with Hello Kitty, has a pink office, thinks everything is better with sparkles, freezes in temperatures below seventy, and is happiest when visiting local hotspots like Disney World or Harry Potter with her family.

Risking Forever is a serial novel and 1 of 3 volumes in The Forever Series.