We set up a book tour for regency romance “A False Proposal” . The tour runs from June 20 to June 27. 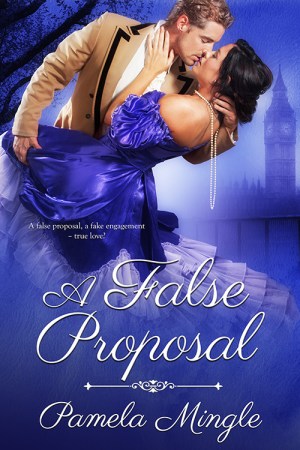 War hero Adam Grey returns home with a burning ambition to run for Parliament. But he needs the support of the local baronet, who controls the seat. Adam’s plans are thwarted by his dissolute father, who has promised him to the baronet’s daughter in return for forgiveness of his debts. Adam wants nothing to do with marriage or his father’s problems, so he fakes an engagement to Cass Linford—his best friend’s sister.

Cass has been through hell since she last saw Adam. Her betrothed committed suicide, forcing her to withdraw from London society. Heartbroken, she’s given up on marriage. So when Adam suggests a temporary engagement, she agrees. He needs help with his campaign, and Cass can’t resist his charm or the chance to be involved in politics. It all seems so easy, until she finds herself falling in love with her fake fiancé. 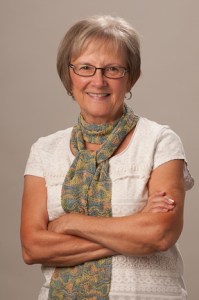 Pamela Mingle has spent much of her professional life in libraries and classrooms. With a lot of persistance and a little luck, she’s found a new career as a writer. Pam is the author of The Pursuit of Mary Bennet, A Pride and Prejudice Novel, and Kissing Shakespeare, a young adult time travel romance. A self-proclaimed Janeite, Pam is Regional Coordinator for the Denver/Boulder region of the Jane Austen Society of North America (JASNA).

Pam lives and works in Lakewood, Colorado. On trips to England, she and her husband enjoy walking from one town to the next. While those long treks have often been challenging, they’ve proved to be a wonderful way to discover new settings for her books.