We set up a book tour for historical romance “Capturing the Captain”. The tour runs from April 26 to May 3.

In 1720, it’s a pirate’s life for Abigail Clear, daughter of a notorious colonial pirate captain…

But when a rival crew invades Abigail’s ship, she is taken prisoner. Now aboard the enemy vessel, she must contend with its formidable captain. But who is the real captive?

Captain James Morrow is more than displeased to discover his sole captive to be none other than an untamable young lass who will earn him no bounty. Yet if he can soften the little rogue, she just might switch her loyalties to him, and reveal the whereabouts of the infamous thief who sired her—and his stolen treasure. But two can play that game, as Abi is equally inclined to charm the dogged sailor off her father’s tail.

Might she and Captain Morrow run the risk of falling for their own charades?

They dance about their disguises as genuine developing emotions clash against deeper motives, and suspicion runs high. When the captain finally steals a first kiss, Abi decides it’s high time to make her escape—fleeing not only his vessel, but her fondness for the man who intends to see her father hang.

The high seas heat up as Captain Morrow’s quest to recapture Abi is halted by her pirate father, Captain Clear. Will James succeed in pursuit of his captive love, or will his desires conspire to make him a captive himself? 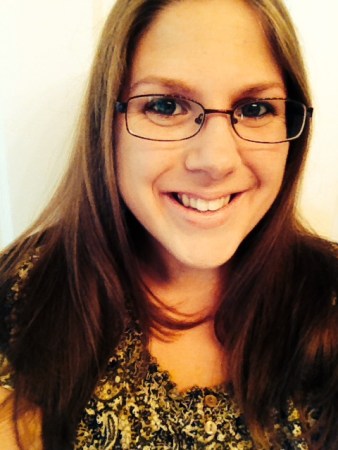 C.K. Brooke grew up in the coastal state of Maryland. She began writing books when she was six years old. Her debut novel, The Duchess Quest (48fourteen, October 2014), received a five-star editorial review from Readers’ Favorite Book Reviews & Awards Contest and was selected as a Shelf Unbound Top 100 Notable Indie Book of 2015. Since its publication, she has authored seven more fantasy and romance novels, including Capturing the Captain, the first book of the American Pirate Romance series.

Today, C.K. resides outside of Detroit in Washington, Michigan with her husband and young son. When not haunting the local library or blissfully buried in her eBooks and manuscripts, she enjoys blogging, singing, and playing the piano by ear. For more, visit her at www.CKBrooke.com.