We set up a book tour for YA contemporary fantasy “Light Runner”. The tour ran from February 9 to February 23. 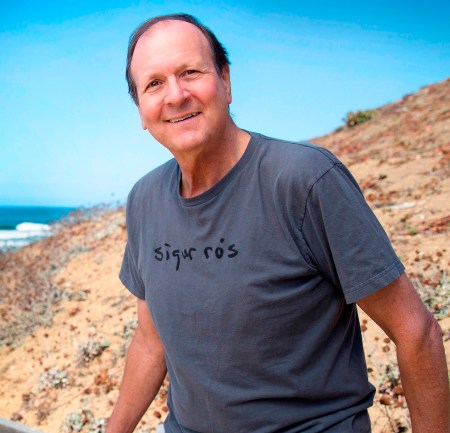