We set up a book tour for YA Fantasy “The Resistance: Leprechaun”. The tour runs from March 16 to April 16. 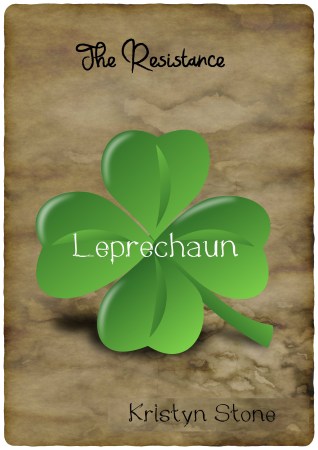 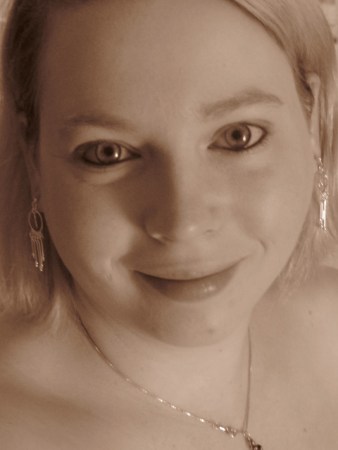