We set up a book tour for literary / adventure “Spiral”. This tour runs from January 25 to February 1. 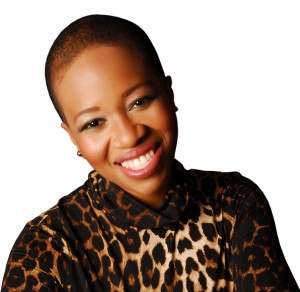