We set up a book tour for new adult dystopian “The Sixth Domicile”. The tour runs from January 20 to February 3. 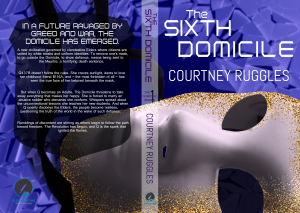 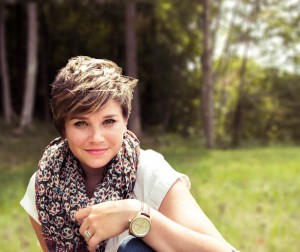