We set up a cover reveal blitz for fantasy “Sword of Shadows” on June 20.

You can find out more or sign up to participate here. 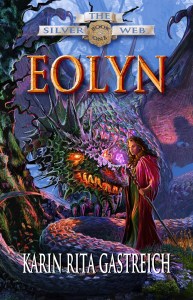 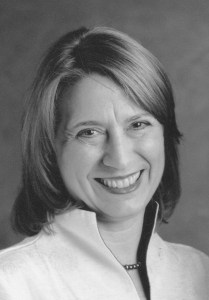