We set up a release blitz for fantasy “A Dangerous Green” on June 3. 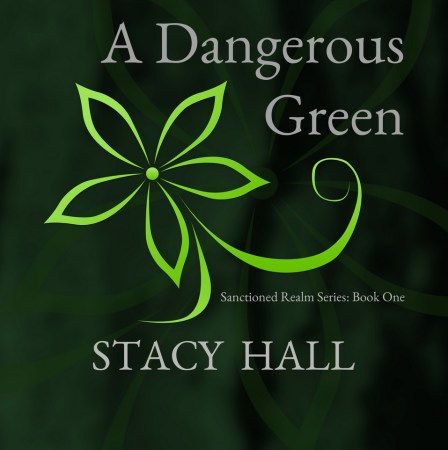